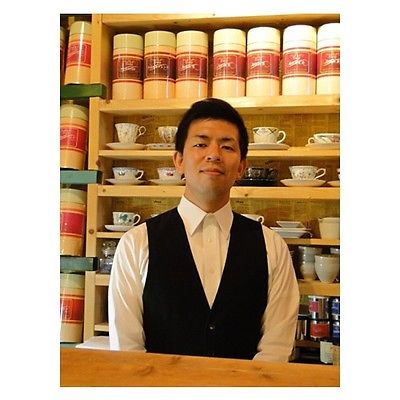 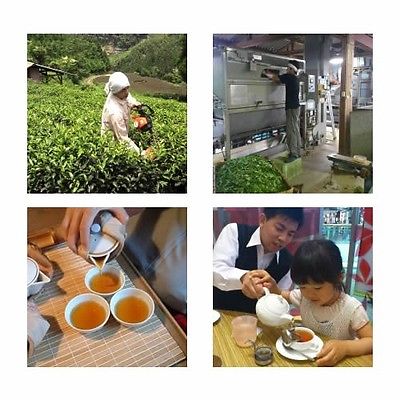 WHY DID YOU GET INTO THE TEA BUSINESS?

Before establishing a black tea specialty store, I was actually a truck driver. Starting with humble roots, I wondered what kind of business I could do myself. At the time, I had begun studying black tea as a hobby, and decided to turn my hobby into a full-fledged business.
I first learned that Japanese farmers were making black tea just after a launched my business. I heard that black tea was being made in Saga Prefecture where I had started my tea shop, and went immediately to meet the producer. The tea that I sampled there was different from the Indian and Ceylon tea that I had learned to drink; it was a black tea with a new flavor and charm to it.
However, Japanese black tea was virtually unknown, and there was almost no one to help promote its delicious flavor. As I began to meet many Japanese black tea producers, I came to realize that my calling, my own niche in the tea industry was to communicate the joy of drinking Japanese black tea, and started on my path toward becoming an expert in Japanese black tea.

WHY DID YOU GET INTO THE TEA BUSINESS?

Japanese black tea (wakōcha) is a tea developed in Japan that adds a unique, new flavor profile to the black teas of the world. If you are a fan of black teas from around the world, we here at Creha Tea hope you will give Japan’s black teas a try and discover its light, refreshing flavor. Especially, those who are interested in Japanese sweets (wagashi) and cuisine, I would strongly recommend Japanese black tea. It is a tea that is still evolving as Japanese farmers experiment more with combinations of Japanese tea farming methods, cultivars, and processing, but the results are beautiful and will astound you.