Chakouan Yamaguchi Seichaen Co, Ltd. is based in the city of Imari, Saga Prefecture, a city known worldwide for its famous Imari-yaki.

Imari-yaki is a porcelain made in Arita region of former Hizen Province (today’s Saga Prefecture) in Kyushu, Japan. Originally known as Arita-yaki, named after its production region, it became to be known as Imari-yaki when the porcelain was exported to Europe in the 17th century from Imari port, Saga. Ko-imari, literally old imari in Japanese, refers to Imari ware produced in the Edo period (17th-19th century). Today the name Arita-yaki is distinguished from Imari-yaki: porcelain made in Arita is called Arita-yaki and in Imari as Imari-yaki.
Chakouan’s products are not limited to tea but also tea wares: Imari-yaki and Arita-yaki from Saga prefecture. Please enjoy their tea in a beautiful Imari and Arita tea wares. 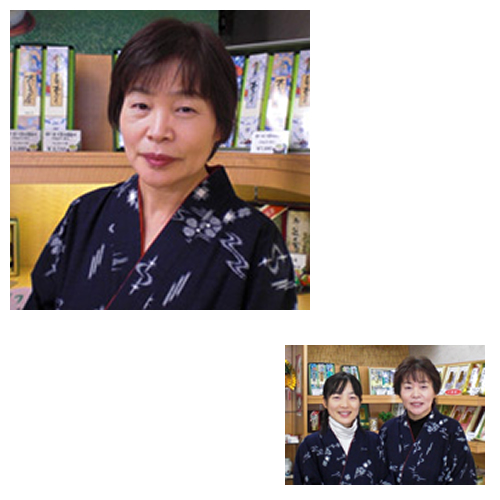 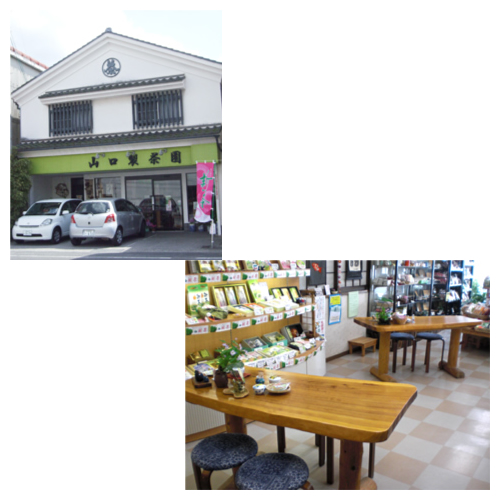 MESSAGE TO THE WORLD: FROM THE CEO, Sachiyo Nakashima.

I was born in Ureshino city of Saga prefecture, where I played and grew up, surrounded by tea farm owned by my grandfather. My brother inherited the farm and is responsible for farm labor and production. I am in charge of sales, where I enjoy greeting our customers. I began selling tea at the Imari Morning Market, and I have been here ever since. I am honored to be in the tea business, having the opportunity to offer Japanese tea to customers.
We curate a selection of teas produced in different parts of the Kyushu region. From Saga: Ureshino-cha and Hinatagou-cha; from Fukuoka: Yame-cha; from Kagoshima: Kagoshima-cha. We hope to provide products that will satisfy our customers. 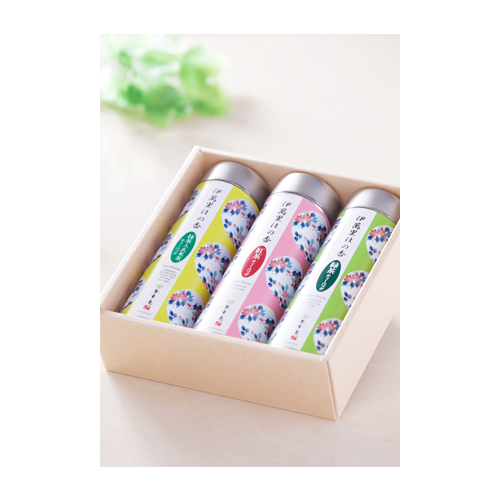 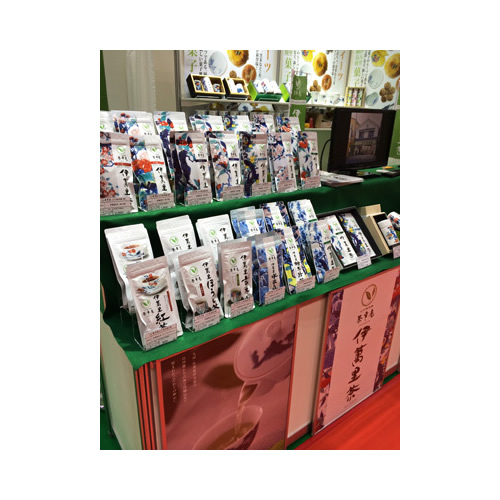